Being in Cairns, this hotel decided to utilise design in their awnings, and after being disappointed with glass they purchased from China, they approached National Glass complete the job.

I was given a jpg of the pattern and a physical sample of some glass with instructions to get as close as I can to this.  It had a green tinge but the client was adamant that it was ‘low-e’ a rather clear type of glass, so green was added to the white of the pattern instead to help it match the sample.

This project was pretty straight forward after that except that the orientation of the pattern in relation to how to panel was situated was important to consider when laying the pattern out on the glass, and maps were consulted to do this. 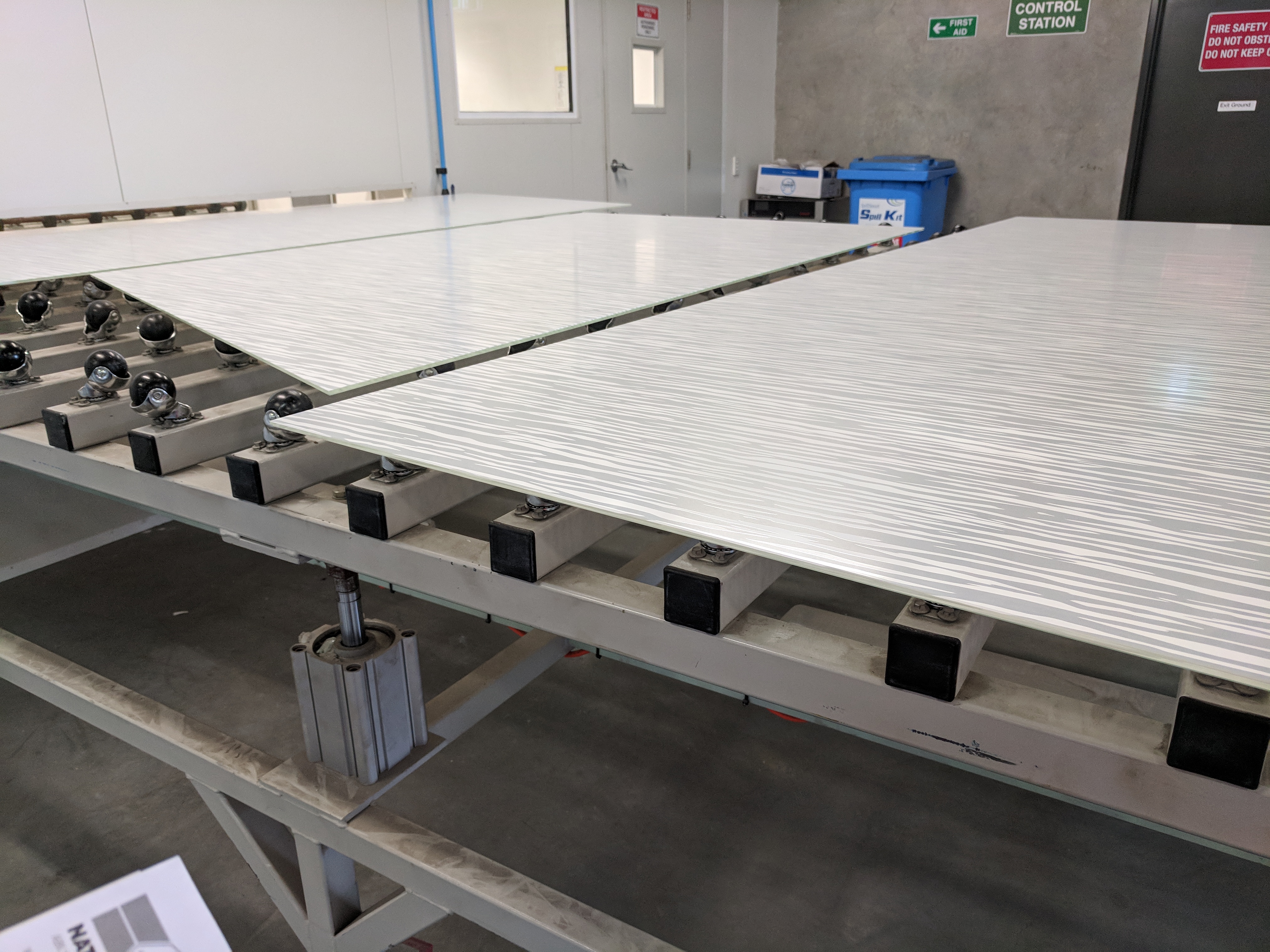 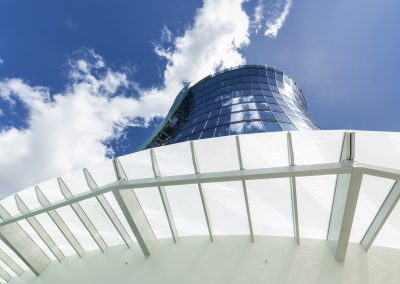 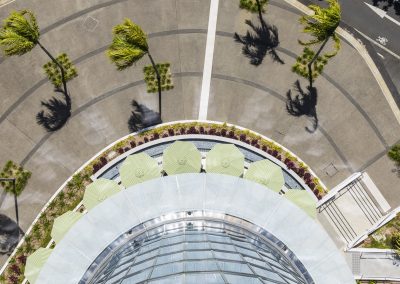 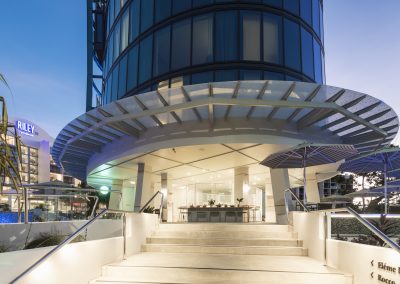 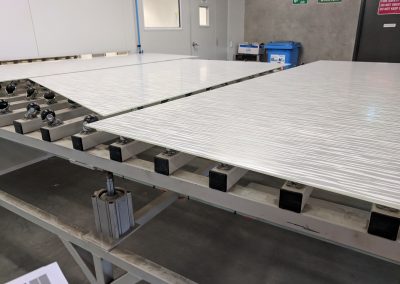 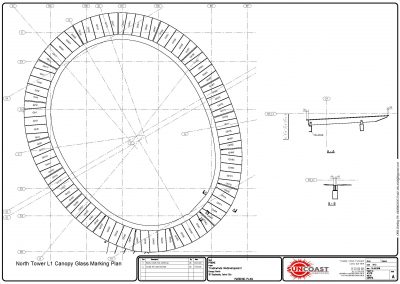 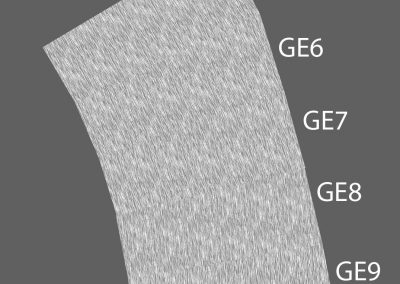